BORN TO BE FIRST

my name is Petr Lisa, I am 40 years old and I am a professional car racer. I have been devoting myself fully to things since I was a child, which is why the motto “BORN TO BE FIRST”, which I follow, has accompanied me all my life. My sports career began in track cycling, where I was among the Czech and world leaders. But from an early age, I was attracted to the smell of gasoline and speed. After finishing my career as a professional athlete in road and track cycling, I started to deal with virtual computer racing. I’ve always wanted to achieve perfection. After several years in professional esports, I worked my way to the top, where I beat virtual and real racers from all over the world. The culmination of my work was the development of a professional racing simulator, on which racing teams and riders around the world train today.

In 2017, I started the project from “VIRTUAL to REAL”. This project came into the media’s sights and motivated many of my fans on the path to their dreams. My first racing season in the real world of fast wheels was marked by success on the Czech and European scene with the Caterham 485R. At the end of this season, I received an offer to test the Norma M20 FC on the Brno circuit, where I exceeded expectations with my times and was the fastest of all test pilots. In December of the same year, an opportunity came from the Polish Inter Europol Competition team to test the Ligier JSP3 LMP3 at the Circuit de Catalunya in Spain, where I once again demonstrated my driving skills.

For me, the 2018 season began with an offer from Nutrend racing team to represent the Czech Republic in European circuit races with the Norma M30 car in the LMP3 category. I thus became one of the Czech racing drivers who had the opportunity to drive the only LE MANS prototype in Czech Republic. In the first season I won the title of international champion of the Czech Republic and vice-champion in the FIA ​​Central European zone with this car. I also had the opportunity to start at one European championship in the FIA ​​INTERNATIONAL HILLCLIMB ECCE HOMO and I took third place.

In the 2019 season, I managed to achieve my greatest success in motorsport to date, and that is winning the 24-hour race in Barcelona with the KTM X-BOW GT4 with the RTR projects team. With this excellent result, I also became the European champion in endurance racing. I defended the title of International Champion of the Czech Republic in circuit races with the LMP3 prototype and I also took third place in the FIA ​​zone of Central Europe. I also managed to take third place with the Norma 20FC at the European ECCE HOMO Uphill Championships.

What I'm training on? 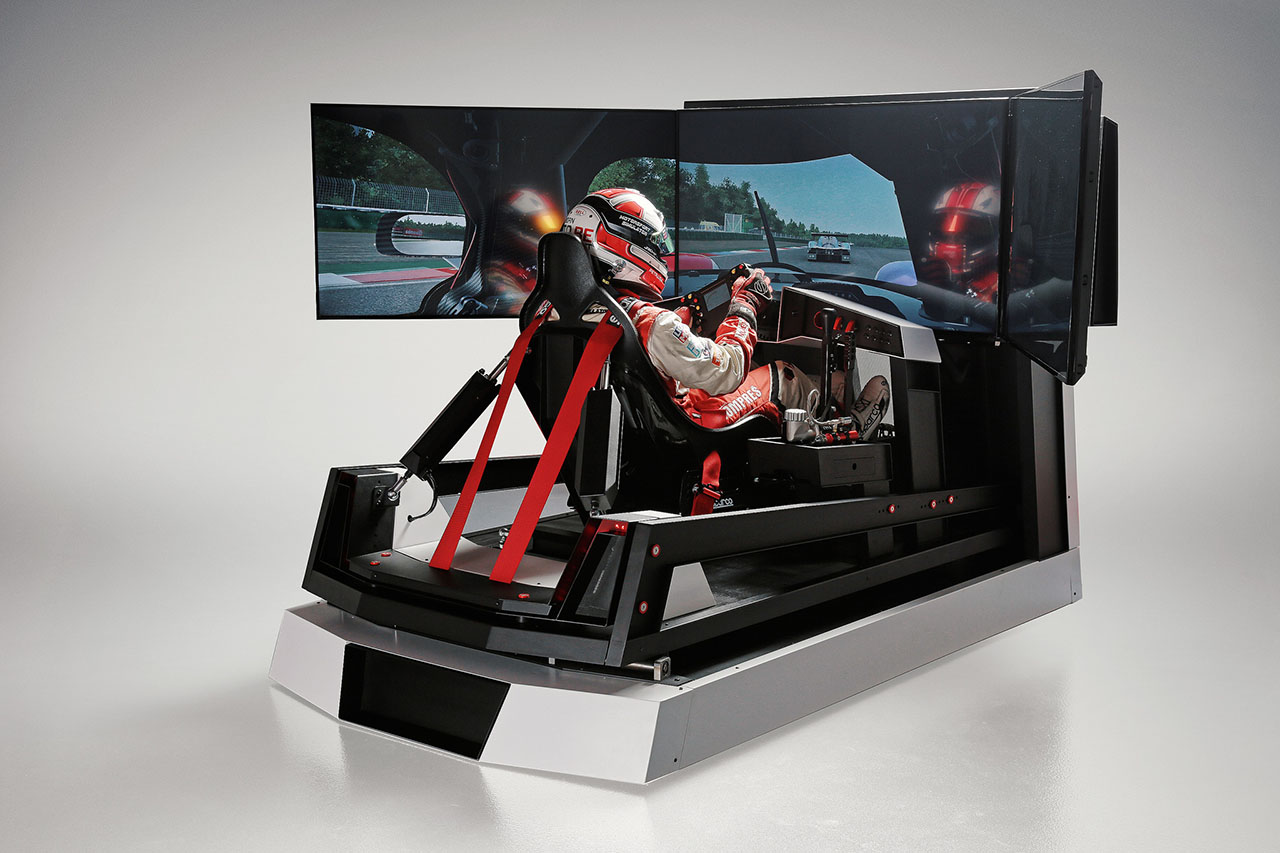 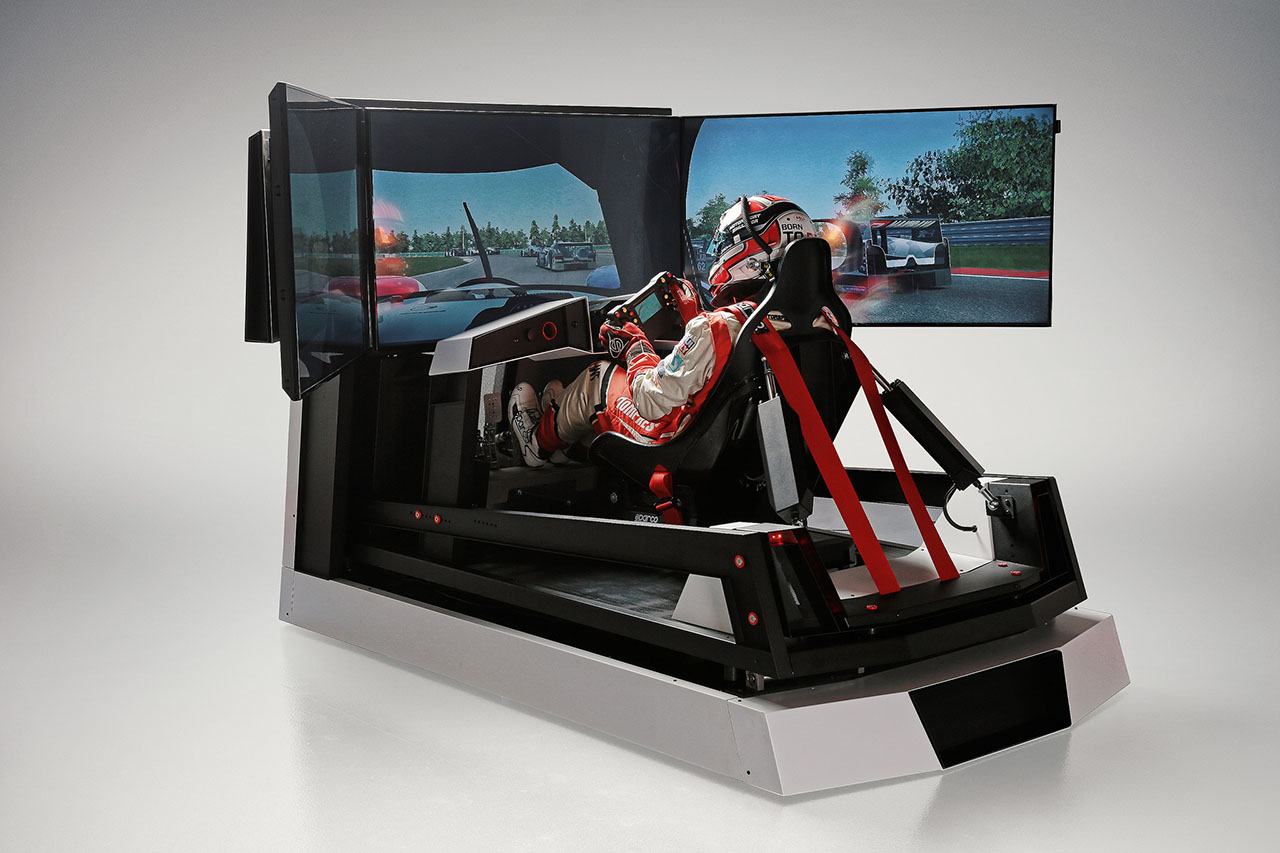 Taxi rides the way they shoudl be. Do you want to experience the thrill of riding a sharp round on a racing circuit? You can. I will take give you a ride in racing spec Caterham. Use the contact form and I will contact you for more details.

My coaching focuses mainly on intensive training on a professional simulator. This means saving a lot of costs at the beginning of sports or race driving, which would be at least ten times higher in a real car. After this lesson, we can then move on to the real circuit to polish knowledges learned on the simulator in a real car. So if you don’t have or have at least partial experience with fast driving and you would like to move a bit further again, try it with me! I will pay close attention to you both on the simulator and on the circuit. I will show you the correct riding track, breaking points, cornering apexes and much more, so that everything suits your specific goals.
Use the CONTACT FORM below and I will contact you with further details. 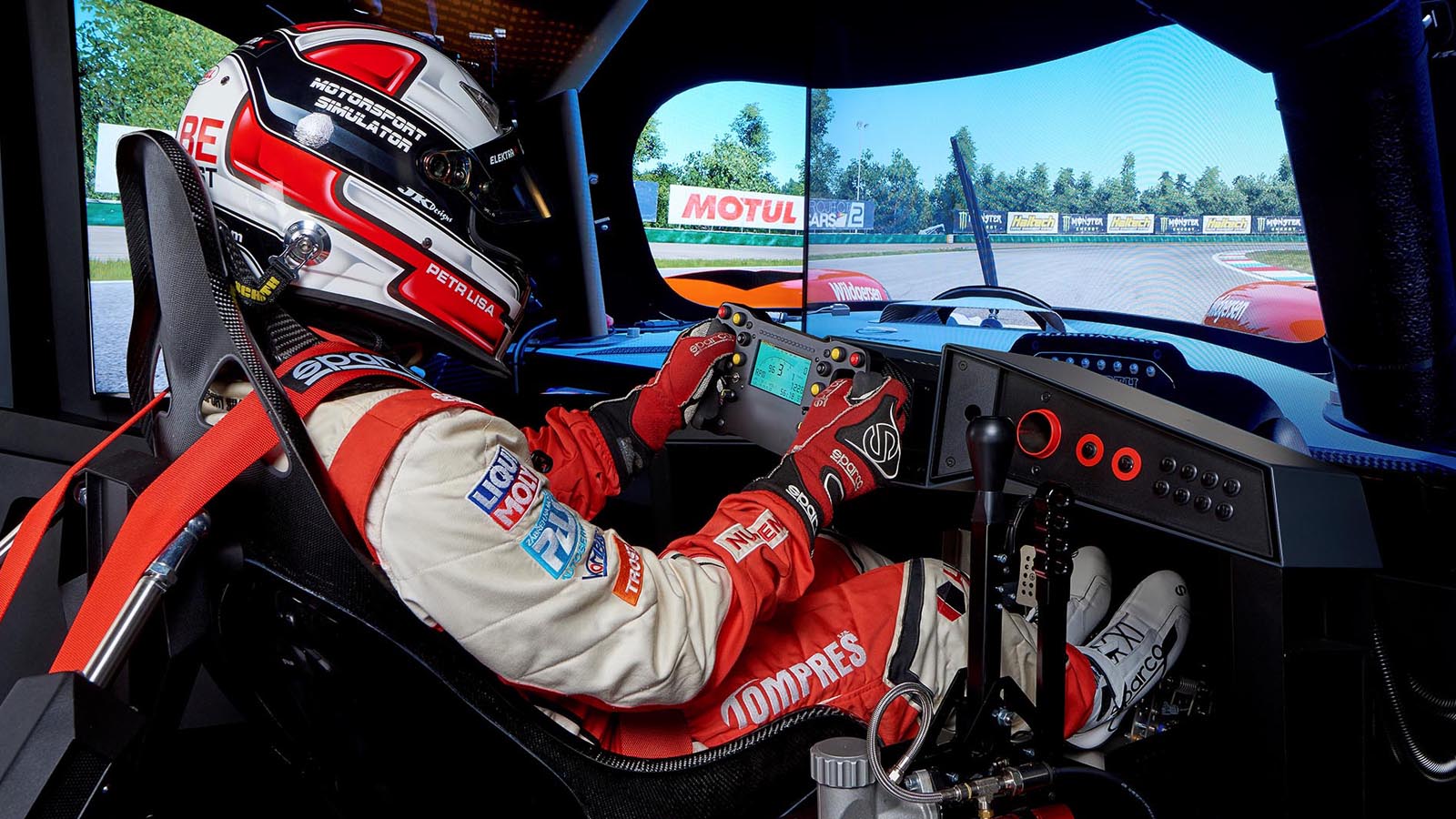 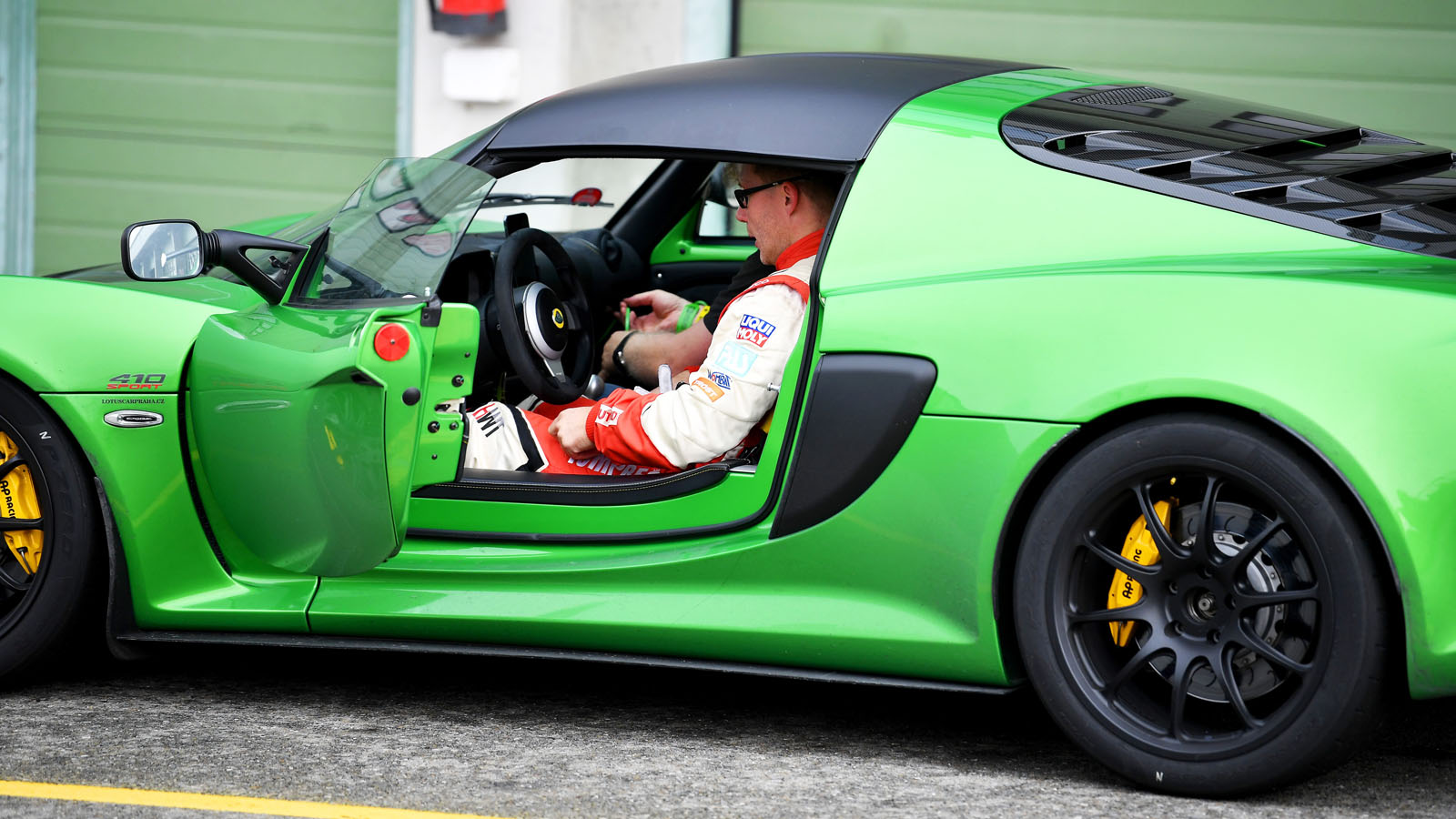 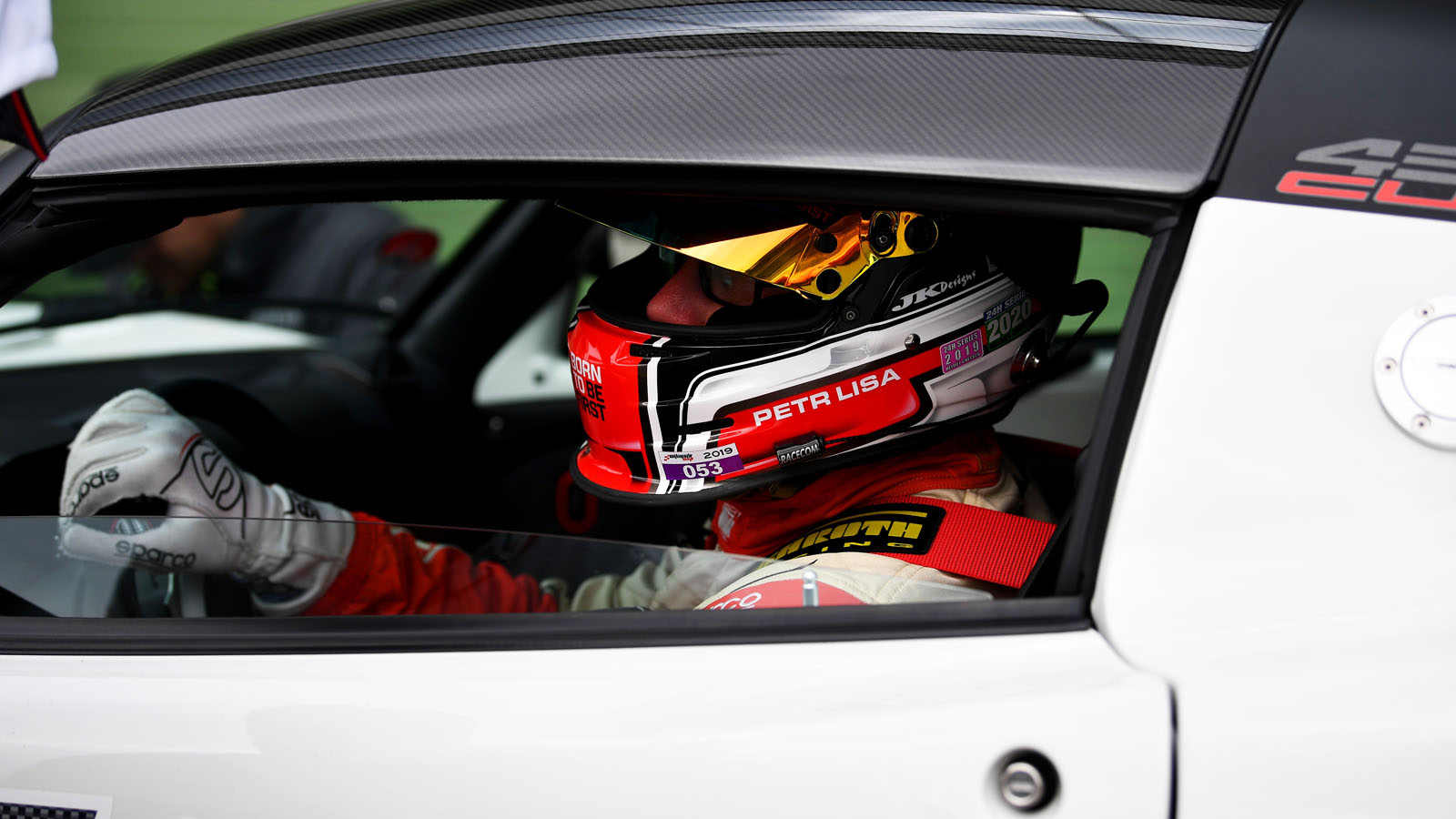 BORN TO BE FIRST